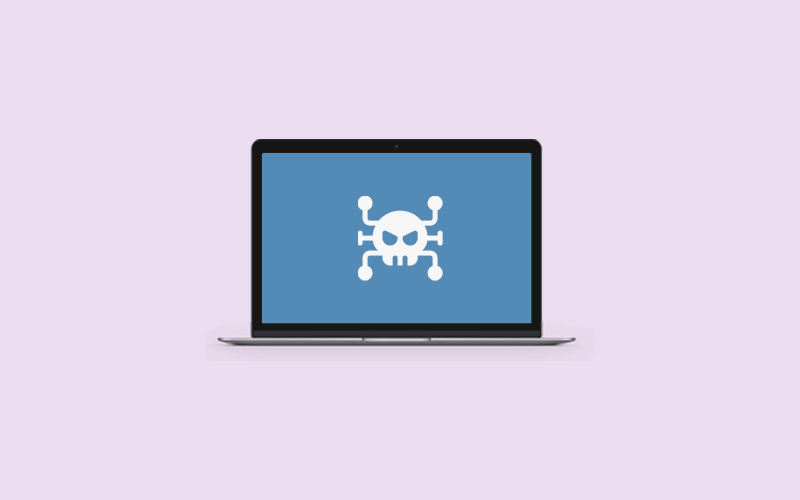 Shamoon is another threat from a family of viruses that is widespread and this is the most challenging virus among other family members. If we talk about other malware and viruses, then these are some of the most challenging issues facing computer security experts. As technology increases, the threat is also coming with double speed.

Whether it is about viruses, malware, ransomware, Trojan, and any other online threat, each and every step towards security is count. Because when you ignore these steps, you’re likely to get infected so soon. In this article, we will discuss what is Shamoon virus? How it works and how it attacks Windows OS mainly. Be on the road to get fruitful information on the Shamoon virus.

What is Shamoon Virus?

Shamoon computer virus is also known as W32.Distrack and was first seen in attacks on the Saudi energy sector in 2012. It was first discovered in 2012 announced by Symantec, Seculert, and Kaspersky Labs. In the 2012 attacks, computers infected with the malware had their master boot records wiped and replaced with an image of a burring U.S flag. Shamoon has also some variants that use other images when overwriting a computer’s files.

The Shamoon virus was made for cyber-warfare as it spread the malicious programs from device to device connect over the network. Shamoon plays different actions and its behavior is totally different from other viruses and malware. When it infected the system, it assembles a set of files from a location on the infected device and uploads them to the attacker’s system, and finally deletes them.

The main motive of the Shamoon virus isn’t getting ransom, but they are only designed for use in cyber-warfare. Shamoon works in 3 different components to infect computers. Here is what are they:

The dropper is the very first and common component used to create a persistent service on the infected computer names NtsSrv. Dropper version comes in both 32 and 64-bit version and drops its payload based on the architecture it discovers. It spread the malicious code over the attached computers.

The wiper is the second component of Shamoon. The Wipe is the source of bringing a third component to the device. This is the Eldos driver and is used to overwrite the hard disk’s MBR (master boot record) with the current image embedded in the malware. It makes the system unusable for the user by enabling user-mode access to the hard disk.

This is the third component of Shamoon called Reporter. It creates a relationship with the command and control server. The criminals process the steps to wipe out the information and using the server they download the additional code. In the end, they send reports in order to verify that the particular disk has been destroyed.

Shamoon's first attack was seen in Saudi Arabian oil company Saudi Aramco infecting the computers of the company. As Wiki says, more than 30, 0000 workstations were infected at the company by the malware. It was the group that calling itself "Cutting Sword of Justice" claimed responsibility for the attack.

They justified their attack on the energy corporation by citing its strong ties to the Saudi regime. The strike was justified as retaliation for alleged atrocities committed by Saudi Arabia against other countries in the region, such as Syria and Lebanon.

Shamoon was found in 2012, and now it’s 2021 but we couldn’t find any recent attack information of Shamoon on any organization. However, in 2017, another virus spread across the kingdom and disrupted computers at Sadara (it’s a joint venture between Aramco and Michigan-based Dow Chemical Co.) officials at the time warned it could be another version of Shamoon.

As time goes, the variants are coming back to the city. There is no count of variants come of every virus and malware, we can just take measures to prevent it.

It is said that the nee Wiper makes recovery of the data resident on the infected device impossible. As we told you that Shamoon makes systems unusable, but the potential existed to recover data from the cripped devices. This is not similar to the new version of Shamoon, it uses the list of network-attached computers to spread the virus once it had infected the device or system. There is a new component added to Shamoon’s existing component known as Spreader.

How to Protect Yourself from Shamoon Virus

Experts are always interested to assist customers after they lose the data. The original Shamoon’s devastation was limited to the MBR of the system in question. The data on the hard disc could be recovered by removing it and placing it in another device. The current form of malware also has the issue of deleted files.

Our experts at Waredot are working on comprehensive research to successfully recover data that is deleted or inaccessible data by infection with Shamoon. Fortunately, for now, Waredot offers Waredot Ultimate – Total protection software leads to deal with online threats going on your system. This can help you to prevent your complete pc or device from Shamoon likes viruses and malware and likely you can recover your data attacked by Shamoon.

Hey guys! This was the guide about “how Shamoon virus attacks Windows OS.” Make sure guys you read the complete article for the fruitful information on the Shamoon virus. We’ve covered most of the details about the Shamoon virus, attack, and version and troubleshoot as well.

We hope you find this article helpful and informative. If you’ve any queries regarding this article, please let us know in the comment section. We would be glad to answer you!