Difference between Virus and Malware 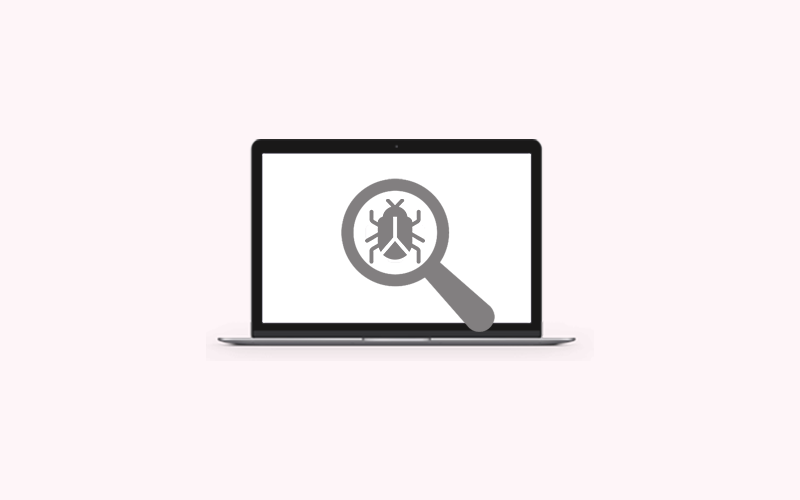 The difference between virus and malware is not such big, but they both come up with the same intention- infection. Find how these online threats are different from each other and how they work?

Malware is a program perfectly designed to gain access to your computer OS, normally for the benefit of some third party, without the permission of the user.  Malware includes viruses, worms, spyware, Trojan horses, ransomware, worm, and other malicious programs.

Virus is a malicious executable code attached to another executable file that can be harmless for your data. The virus comes under the subcategory of malware.

Difference between virus and malware

Let me tell you that malware and viruses are not the same things. As we said above, the malware category includes viruses, spyware, adware, ransomware, and other types of harmful software. It’s good to know the difference between virus and malware; it helps you to prevent and remove these threats.

Exactly what the virus does depends on its level of sophistication. Normally, it deletes or damages your hard disks and files. A more complex virus might hide on your computer and engage in an unwanted activity such as spewing out spam. Highly advanced viruses, called polymorphic viruses, modify their won code to evade detection.

Don’t get confused with the difference between virus and malware comes down to entrenched name recognition. Once a word or term becomes ingrained in the collective mindset, it tends to stick.

The first malware in the 1970s was dubbed “viruses.”  Note that the first antimalware program launched in the 1980s and 1990s was called “antivirus,” because that was the primary problem at the time;  many such tools today continue to use that name, even though they protect against for more than viruses.

This really doesn't matter if malware is the same as a virus if you don’t have any protection. If you’re not using any antivirus, you’ll be more vulnerable to all kinds of malware. Waredot secures you from different types of threats online and we’re happy to keep you secure, too.

Some other types of Malware

How virus and malware affect system

Whether it is a virus or malware, Windows PCs are the most popular targets because they are the most widely used computer systems. However, malware can harm any kind of device, though depending on what you use, you’ll be at varying degrees of risk. For iOS devices like Mac, and iPhone was ignored by malware creators because of their lower market share, but now as they grew in popularity, iPhone and Mac malware began to appear as well.

There is no such specific platform where malware comes into your system, while internet surfing; you visit any malicious websites or click on a malicious link, this all can lead to malware infection to your pc. Email communication is also always on target especially when it comes to phishing emails attacks. If you follow malicious websites or links, it will download malware on your computer without your knowledge to harm your system.

It is also possible to get malware on your smartphone or tablet if you jailbreak it, which removes the device’s built-in protective walls. Generally, jailbreaking is only done by very advanced users who know how to do it and know the risks of this. If you’re not one of them, think twice before jailbreaking your phone.

How to check which one I have?

Malware has different types and it’s not easy to decide each one or sign of malware, though there are some types that rely on making their presence known. Ransomware, for example, hackers inform you of an infection and they’ll ask you for the money in order to resolve this issue. Other forms of malware, such as spyware, try to be as low-key as possible. Their purpose is to gather information, and it behooves them to do so without detection.

There are some more common signs of a malware infection, regardless of the type. The deadliest sign is that your computer suddenly begins to run very slowly if infected. That often means a poorly written piece of malware is sucking up your computer’s resources. There are, of course, other reasons beyond malware that can cause your computer to have performance problems.

Before you claim any decision, you should always start by checking whether the system is infected with malware. And since many malware applications block anti-malware software installation, ideally you’ll have already installed a malware removal tool on your computer.

Due to so many types of malware display similar symptoms, it can be tricky to identify the precise variant on your device-expect ransomware, it tells you about its existence. Regardless of the malware, you’re dealing with, it’s imperative that you take immediate steps to remove it from your computer and prevent it from spreading to additional devices on your network.

Do I need both antivirus and malware protection?

You might get confused when it comes to antivirus or antimalware. Nobody’s offering software that detected and removes viruses while ignoring worms, Trojans, spyware, and ransomware. Whether the product says “Antivirus” it should offer wide-ranging protection for example, Waredot Total Protection, that offers the complete package for removal of online threats.

Likewise, if there is unsolicited attachment comes in via email; your antivirus software detects it and moves the attachment to a quarantine folder where you are barred from opening it. When you verify that the attachment is legitimate, you can easily move the file to a regular folder and mark it in the antivirus program for future use.

One solution for both malware and viruses

You don’t need to worry about the precise type of malware that is attempting to infect your system. Antivirus software is the best way to both prevent malware infection and recover when something goes wrong.

Hey guys! This was the guide about the “difference between virus and malware.” If you’ve read the complete article, then hope you got the difference between the two. Whether it is a virus or malware that infects your system, the remedy should be strong antivirus software that provides comprehensive protection against online threats. If you already have one, you're smarter than I thought.