How to Remove Stuxnet Computer Worm 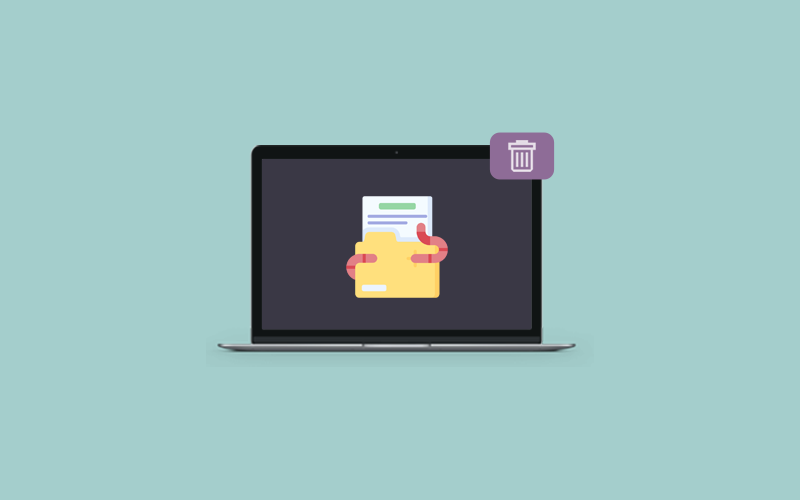 Stuxnet is a malicious computer worm revealed in 2010 and though be running since at least 2005. Stuxnet computer worm was mainly aimed at Iran’s nuclear facilities and has since mutated and spread to other industrial and energy-producing facilities. Stuxnet worm targeting the supervisory control and data acquisition (SCADA) systems and it Stuxnet worm attack targeted the programmable logic controllers (PLCs) used to automate machine processes. It targeted a flurry of media attention after it was discovered because it was the first known virus to be capable of crippling hardware and because it appeared to have been created by the U.S National Security Agency, the CIA, and Israeli Intelligence.

Exploiting four zero-day flaws, Stuxnet functions by targeting machines using the Microsoft Windows operating systems and networks, and then seeking out Siemens software. Stuxnet is said to have infiltrated Iranian PLCs, collecting data on industrial systems and caused the fast-spinning centrifuges to disintegrate. Stuxnet's design and architecture are not domain-specific, and it may be adapted to attack modern SCADA and PLC systems (e.g., in industrial assembly lines or power plants), the majority of which are located in Europe, Japan, and the United States. Stuxnet is said to have destroyed about a fifth of Iran's nuclear centrifuges. The worm, which was designed to attack industrial control systems, infected over 200,000 computers and physically damaged 1,000 devices.

When Stuxnet was discovered in 2010, an antivirus company based in Belarus, discovered and described the Stuxnet malware. The person who first discovered the virus was Sergey Ulasen and later he went to work at Kaspersky Lab in 2011. Originally, there was no clear point for malware’s victim, and the malware design seemed completely complex and, it was perceived that the virus was written by a team of expert programmers.

The Stuxnet worm is made up of three distinct code parts. The first one drew immediate attention and was remarked upon. After this, two more malware samples were found by VirusBlokAda, and an earlier undisclosed weakness had put a fully patched Windows 7 computer at risk.

Take a review of the Symantec report on Spread of Stuxnet affected countries in the early days of the infection were Iran, Indonesia, and India.

How to Remove Stuxnet Computer Worm

In order to get rid of Stuxnet computer worm use antivirus software like Waredot Ultimate protection. It provides you multiple security features and regular checkups and also remove malware, virus, worm, spyware without any hassle. To secure your computer, it blocks all suspicious or spam activity that can steal your information.

Hey guys! This was the guide about “how to remove Stuxnet computer worm.” If you don’t want to be the next victim of any computer worm, then keep yourself update with adequate knowledge of online threats present and history.

Watch the best troubleshooting solution for different kinds of threats in this article and let us know how much you do like it.