The history of viruses

Viruses are developed long back. And with time it has evolved.

Viruses are developed long back. And with time it has evolved. At the beginning, the virus where just made for experiments for security but with time criminals have found their way in manipulating and gaining financial profit at the expense of the users with the help of viruses.

Let’s know more about it.

John von Neumann was the first person who did a thought experiment of codes which can destroy machines, infect other machines or networks or even could multiple themselves just like living viruses. 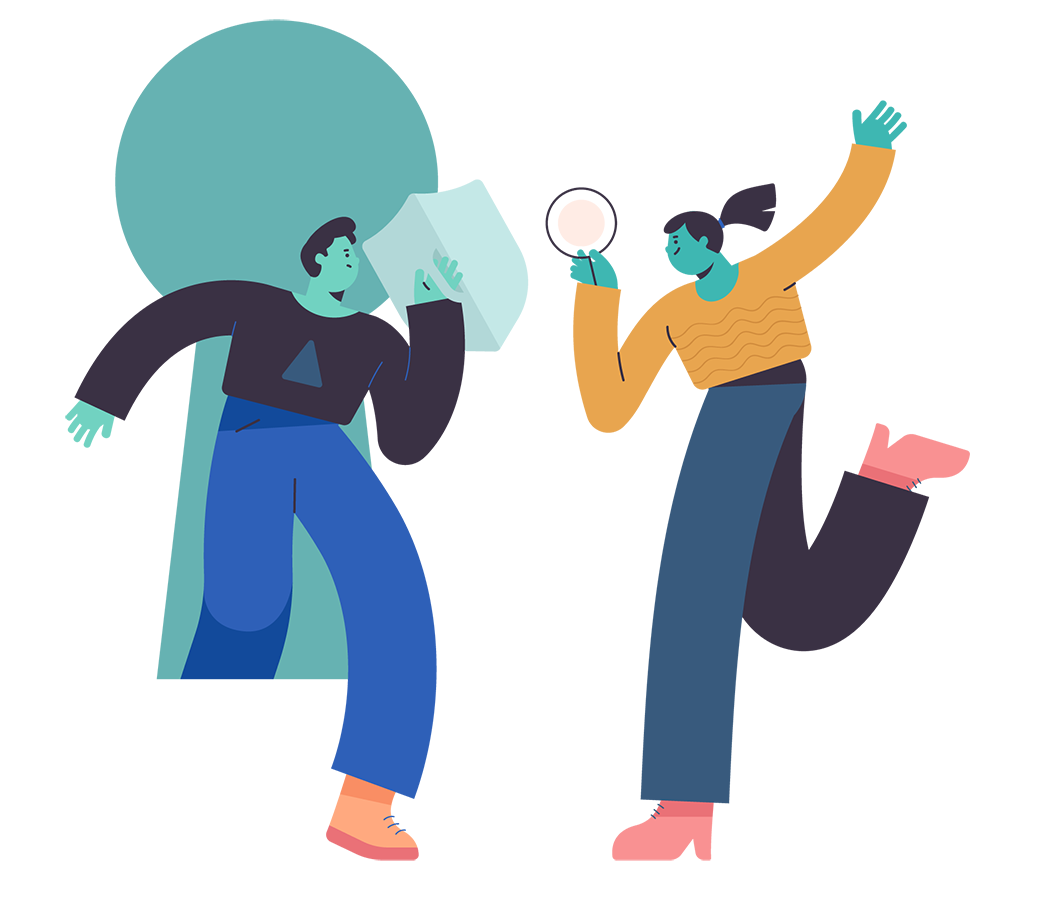 The first virus was invented in the year 1971 by Bob Thomas with the intention to check self-replication of programs is possible or not. It was done for the purpose to serve security test. The program displayed a message “I am the creeper catch me if you can”.

This virus was developed in the year 1974 with a bad intension. This virus was named so because of its speed of replication. If the virus was injected in any machine, it made a speedy copies of itself resulting a slow-down of a system and later the crashing of the system.

This virus was created in the year 1975 by John Walker. This virus was infected inside a gaming program where the players had an awesome time of naming the animals. While the time the virus could examine all the directories of a computer and could make the copies of animal in any directories. There was no bad intension behind making this.

It was the first infectious virus that was developed by two brother from Pakistan. They were irritated of people who were trying to make copies of their remarkable software. So they created this brain in the year 1986 so that it can make a replacement of the floppy disk boot sector with a virus. It never corrupted any of the user data but just had a message of copywriting.

In the modern 21st century, may 4th 2000, brought us the introduction to malware named LoveLetter. It was now a malicious software. It was developed to replace the softwares with copies so that it could spread rapidly. The loveletter was spread through emails with the title “I love you” bearing an attachment of a “love letter for you”. The malware not only infected the user but also tried to infect their contacts with the same trick. As people in the contact list got to see a mail from a familiar face, they never hesitated to open it and thus getting infected.

People during this time had no clue about virus that could spread through emails so it made its way high up. The developed was Onel de Guzman.

Since with the time people are evolving so do they are evolving their skills in hacking and spreading of viruses in most advance modern ways. Our life has been half physical and half digital. So it our responsibility to keep our self and our system safe.

Waredot Antivirus works definitely good in this purpose. Keep your antivirus updated to make it stronger and your life secure and protected from any cyber-crimes which is evolving over time and days.

Click to check our blogs, academy and kb to stay up-to-date on current cyber-threats, security, privacy and get expert security tips. 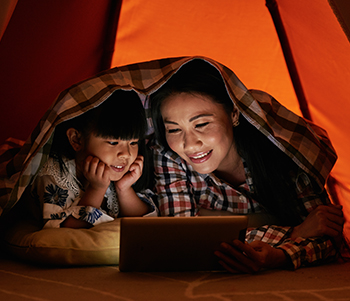 Experts tips and guide about security, privacy and performance... 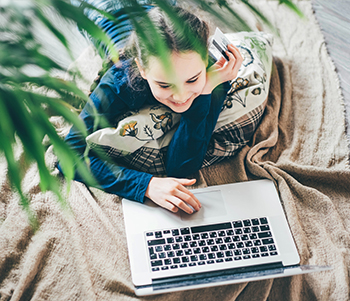 Know more about Waredot software and apps. Problems which can be fixed easily...